For over half a century, we have been producing propulsion systems for a diverse range of international satellites and spacecraft. We specialise in monopropellant, bipropellant and electric ion propulsion and supply from component parts and subsystem modules, through to complete propulsion systems and beyond - with a complete range of propulsion support services from delivery, integration & test, and propellant loading, through to launch campaign support, post launch and in-orbit operations.

Typical applications of our propulsion system include:

Our bipropellant propulsion systems are mainly used on medium to heavy satellites and spacecraft such as space agency mission and for the larger platforms of commercial satellites.

For the majority of our satellite customers, the top level propulsion requirements are very similar. Namely apogee injection and attitude maneuver for transfer orbit, station keeping and orbit control, followed by deorbitation or transfer to a graveyard orbit. The Lampoldshausen team realised, early on, that the separate systems required for these different functions could be unified into a common system and what became known as the Unified Propulsion System (UPS).

We also supply Roll and Attitude Control Systems (RACS) for the upper stages of heavy and small launchers. The RACS enables roll and pitch control of the launcher after jettisoning of its solid rocket boosters. Thereafter, it is used for fine control manoeuvres and precision upper stage orientation before separation of one or more payloads.

More about Ion Propulsion Systems, thrusters and their performance.

Our propulsion systems are supported by a range of specialist support services covering every step of the way from kick-off through to post launch and in-orbit operations. Customers may select any of these services according to their needs.

Brochures for the above propulsion systems and supporting services are available to view online, from where they may be downloaded.

If you require the printed version of any of these brochures, or more detailed information then please contact us. 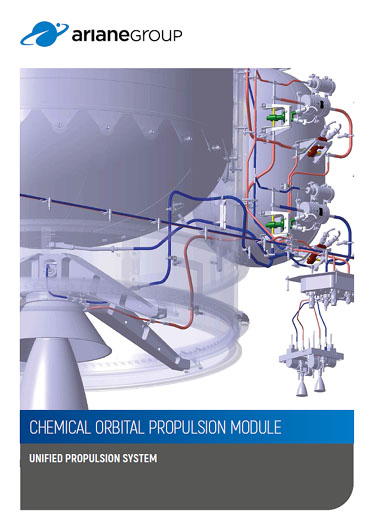 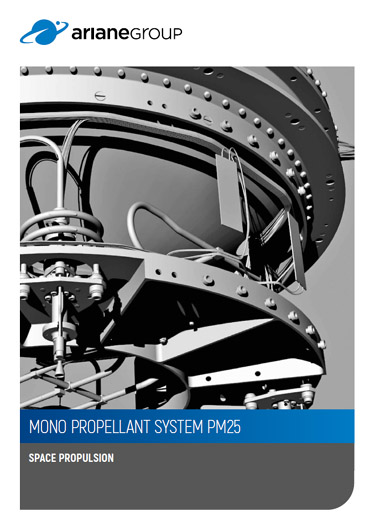 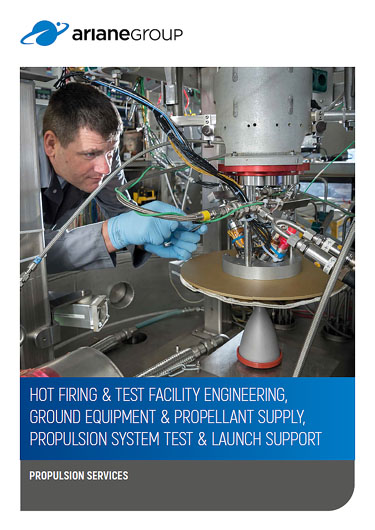 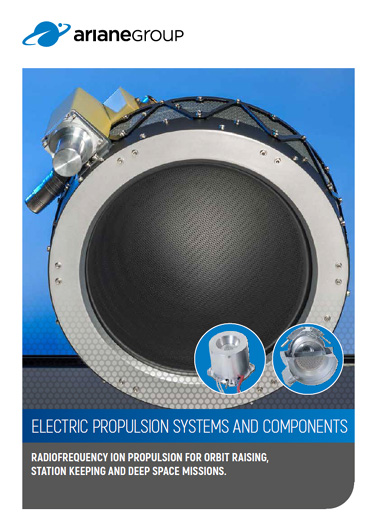